Their drummer Dobber left the band before recording of this album so they are back using drum machine once again. Vocals offer a scale from ultra guttural swamp frog noises to higher screams. Guitarist Shawn shows why he is one of the most talented and skillful guitar players of the today’s US death scene changing from powerful slams to great melodic solos too, prime example of his sense of melody being the instrumental track ‘Blinded By Semen’. Drum machine sound is definitely better than it was on their debut album, now sounding closer to a real drum set. If you’re a fan of Texas death metal and the more brutal side of the death metal scene, this one is mandatory purchase. The re-release version has their ‘Mouth Watering Stench’ demo as bonus and that’s Viral Load’s only release which includes human drummer. 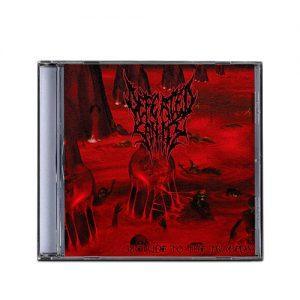 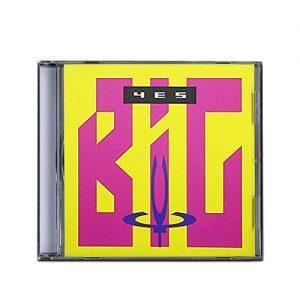 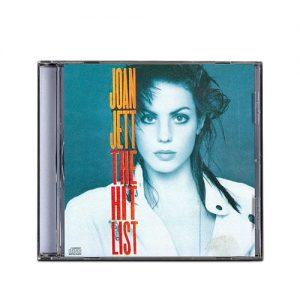 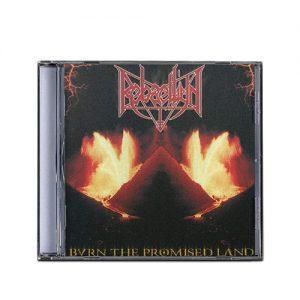