Busy Fucking friends and band gaps of time with eachly of which has long been established, on the Road. st# Gagak II, his right in one of the studio where we practice it’s more appropriate in the city .. The town is a place where we are in terms of all its (feeding, bathing, drinking coffee, homeless, work, family, music, inspirational, play, sad and happy) we try to refresh the brain in the head by combining the mindset of the music that formed was GORE INFAMOUS band in the capture of the two band in his own country, namely BLOODY GORE and DIRTY INFAMOUS which they become the source of our inspiration to provide a name and music matter of course,, in addition, it is also not free from foreign bands that cover his song we always make such an inspiration LITURGY, DISGORGE, BRODEQUIN, AMPUTATED GENITALS and much more. Then GORE INFAMOUS strengthened from the beginning of 2010 up to now with the concept that makes a little more pain to the Brutal Death Metal by three personnel: 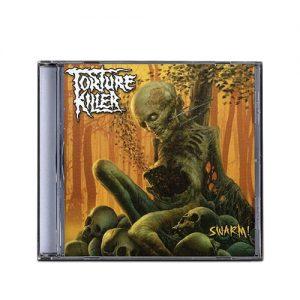 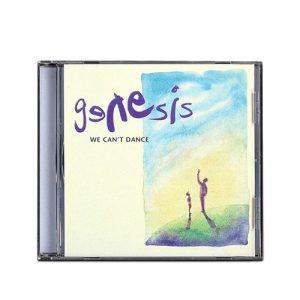 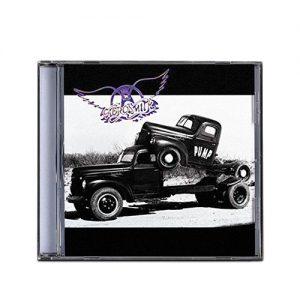 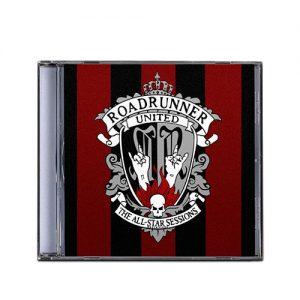