Suffocation – Effigy of The Forgotten

Effigy of the Forgotten is the debut full-length album by New York-based death metal bandSuffocation, released in 1991

Suffocation in their nearly 30 years of recording music, have secured their place in death metal history. Their entry into 1991’s all-star death metal season, Effigy Of The Forgotten, turned 25 on Saturday. Very nearly the first American northeast death metal album of import, it dropped a few months after Immolation’s Dawn of Possession and but just before Incantation’s Onward to Golgatha. Much ink is spilled over the importance of the by-then established Floridian scene, but the northeast bands have their own metallic legacy. Hell, Suffocation launched Relapse Records’ very first CD in the form of the Human Waste EP 5 months earlier. Three of those songs even made their way onto Effigy. 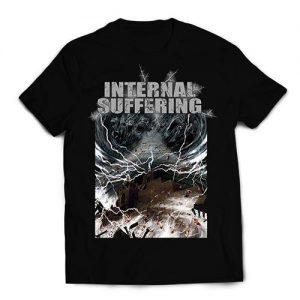 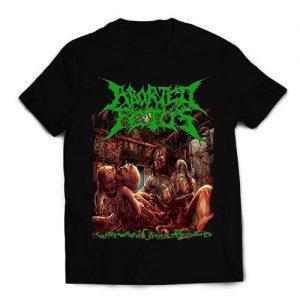 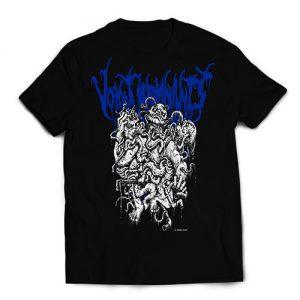 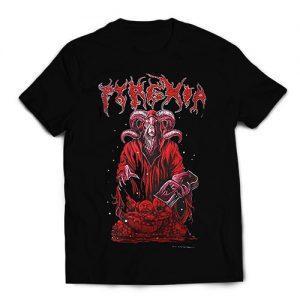 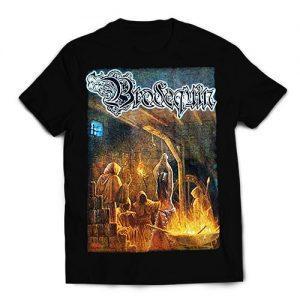 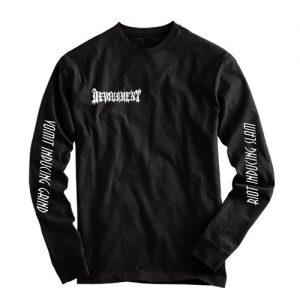 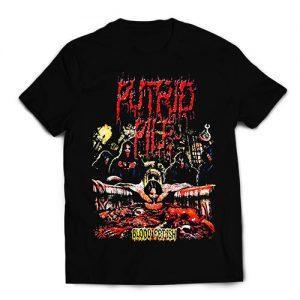 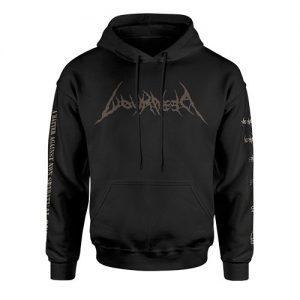